Welcome to the Sea Beyond Marine Group! 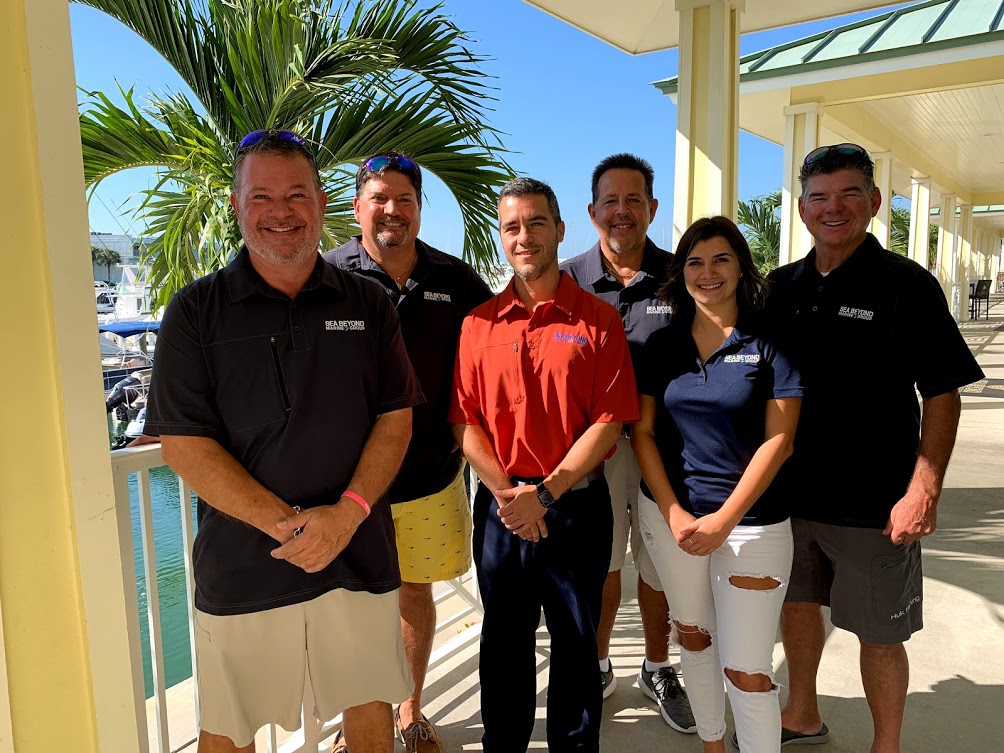 Sea Beyond Marine Group’s mission is to provide our clients with the best boat buying or selling experience possible; we do this by always acting with integrity and following through on our commitment to BOTH the buyer and seller. Our goal is to develop loyal clients by providing 100% client satisfaction and we’ll do whatever it takes to make that happen.

Owner and yacht broker, Eric Brummet, has been a resident of Florida in St. Petersburg for over 20 years and knows the waters up and down the Floridian west coast. A member of International Yacht Brokers Association (IYBA), Eric was introduced to boating by his father; a yacht captain himself, who served in the Coast Guard during World War II.

Spending 34 years in the telecommunications industry before turning his lifelong passion for boats into a second career, Eric has now established himself as a reputable Yacht Broker and launched his own firm, Sea Beyond Marine Group offering yachts and boats for sale internationally. 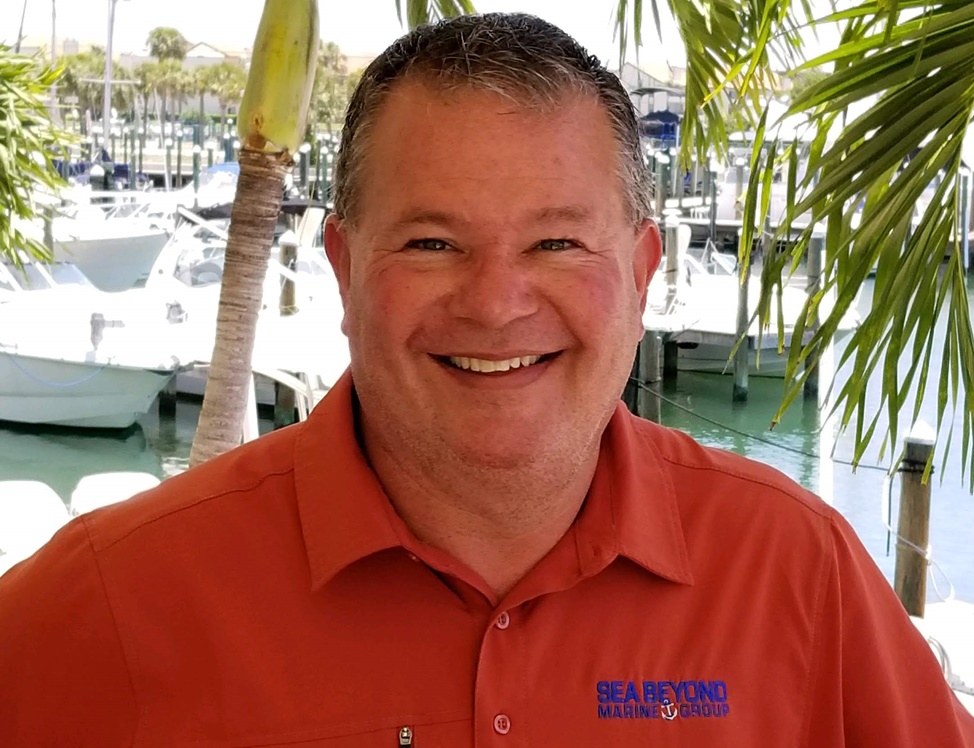 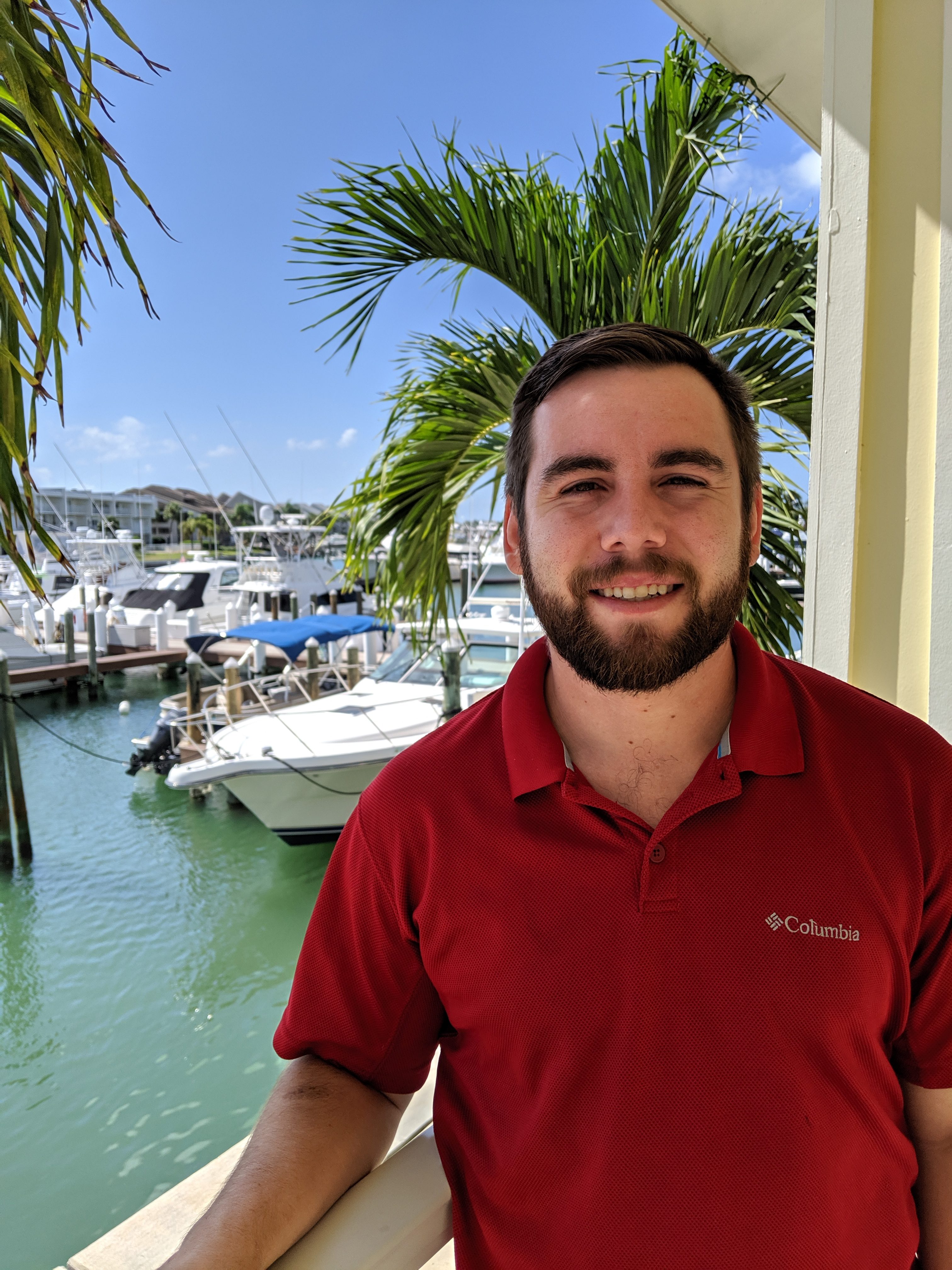 Raised in the eastern part of North Carolina, Chris developed a deep regard for the waters along the coast. He attended East Carolina University and worked retail in the fishing department at Gander Mountain and then Overtons Marine and Watersports. His superior knowledge and experience earned him a position as a procurement professional for Overtons fishing department in Greenville, NC. Currently a resident of Clearwater, FL, Chris has become a vital part of the marina operations as well as our team member and yacht broker here at the Sea Beyond Marine Group.  Give him a call today to find your next fishing boat loaded with appealing capabilities and legendary performance! 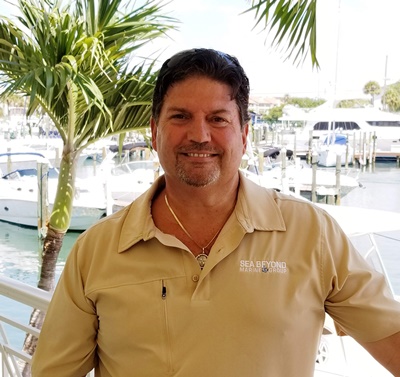 Growing up in Florida, Larry always had a passion for boating and the lifestyle associated with being on the water. Having retired from the Hillsborough County Sheriff’s Office after serving 30 years, retirement has given Larry the oportunity to fulfill his desire to not only live the boating lifestyle but work within the boating & yachting industry full time. Larry is a seasoned boater who currently lives in Bradenton but spent most of his life in the Tampa and St. Petersburg areas; because of this, he is very familiar with the waters and lifestyle in and around Tampa Bay. Larry is passionate about and committed to helping his clients find the perfect boat to suit their needs. 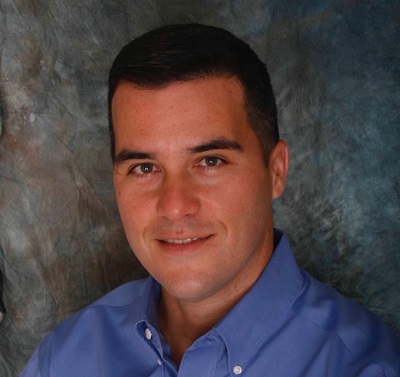 A resident of Tampa FL, Les Ares has been involved in the marine industry for the majority of his life and manages our Apollo Beach operation. A graduate from Florida International University he earned a degree in Business and International Affairs and holds his OUPV USCG captains license. Starting at a young age, he worked on charter boats while in school, eventually becoming a manufacturing representative for Pursuit Boats and later Jupiter Marine. His specialties include: new boats sales, new design, construction, operation and brokerage of outboard powered vessels in US domestic and international locations. He is active in the tournament circuit and continues to fish extensively in Central and South America, Mexico, Alaska, the Bahamas and the Caribbean. Les is also a novice boat builder and enjoys restoring boats in his free time. 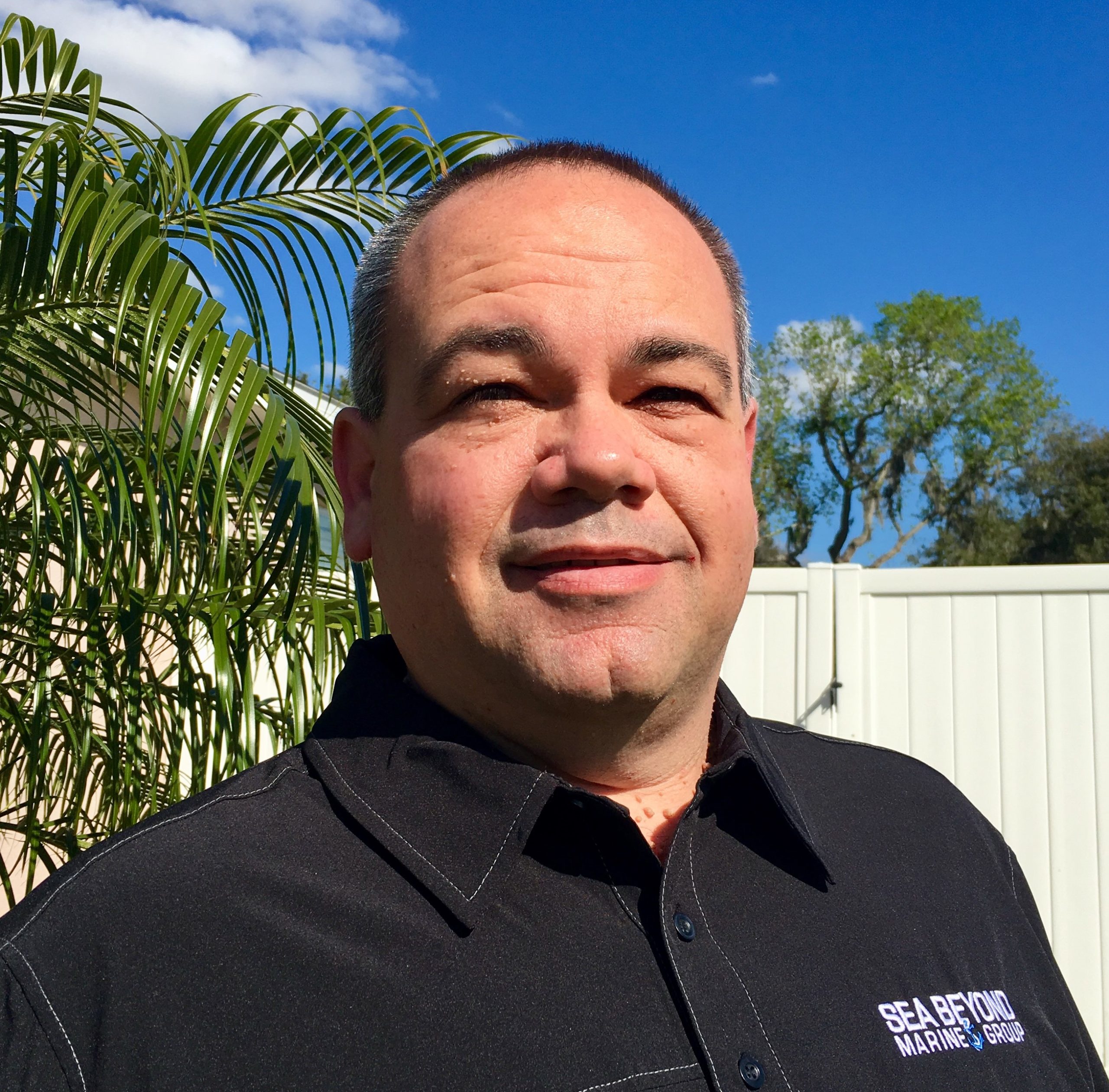 Gary Serventi grew up boating in the New York area and came to the Tampa Bay area in 1996. While in college pursuing a marine science degree, he was a member of a local maritime search and rescue program.

In addition to over 19 years in the marine electronics industry servicing boats from 20 feet to 150 feet, Gary enjoys being an avid scuba diver, fisherman and boater on the West Coast of Florida and in Tampa Bay. He is dedicated to providing premier service in helping you find the right boat for your on-water enjoyment. 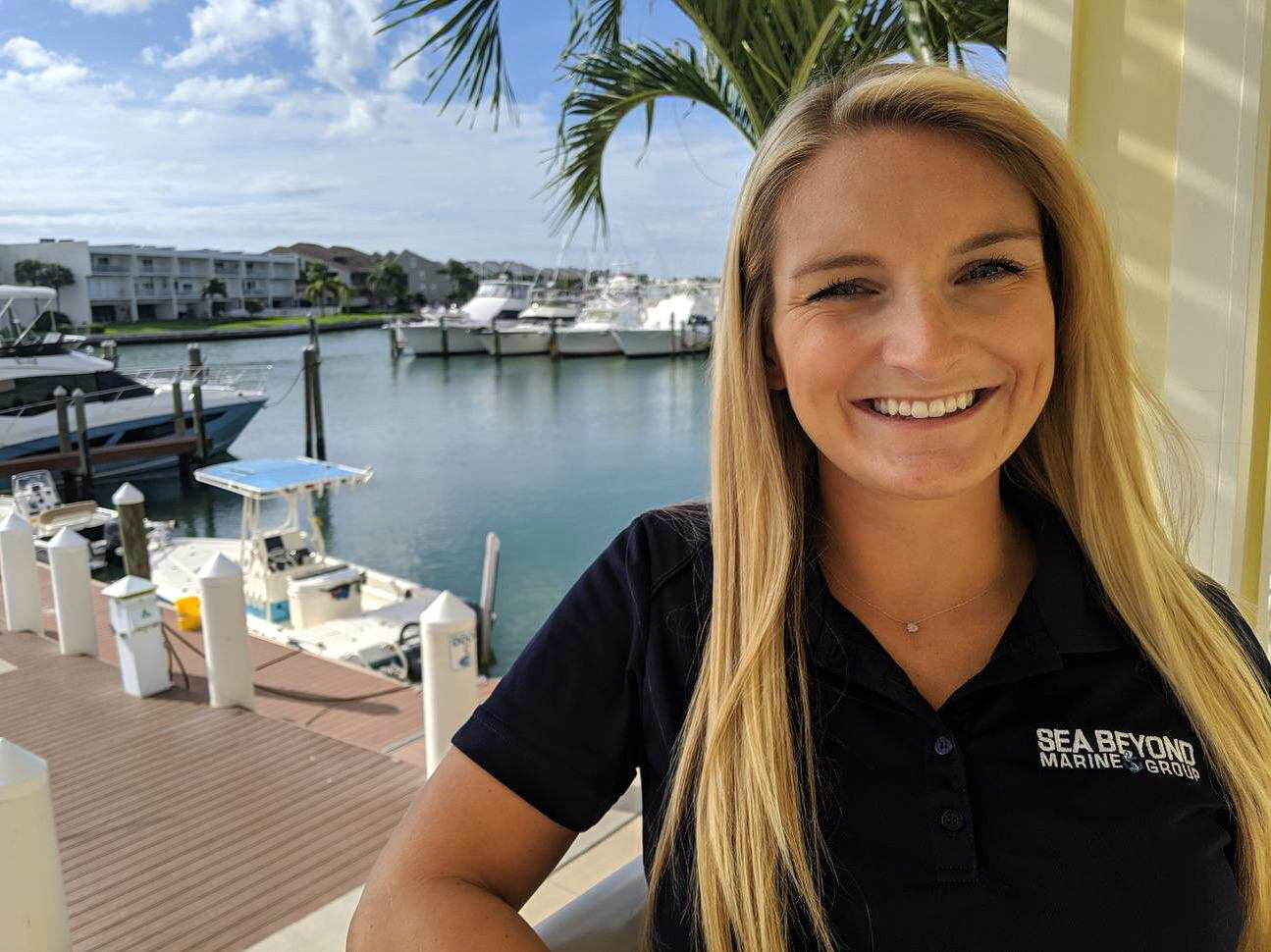 Kristen grew up in New Jersey spending her summers at the Jersey shore boating and fishing. She attended the University of Tampa so that she could be on the water all year long and pursue a career in the boating industry. She chose this area as her permanent home because of the active boating and fishing lifestyle in the Tampa Bay Area. Kristen knows the Tampa/St Petersburg waterway and lifestyle extensively. She is an active fisherman and is certified in Scuba diving. She began her career in new boat sales at a local dealership and has since then rapidly grown within the industry. Kristen is motivated and committed to helping her clients find the right boat for them and is thorough and diligent in her work to help them achieve this.  She is knowledgeable and social media savvy and will work hard to sell your boat quickly. 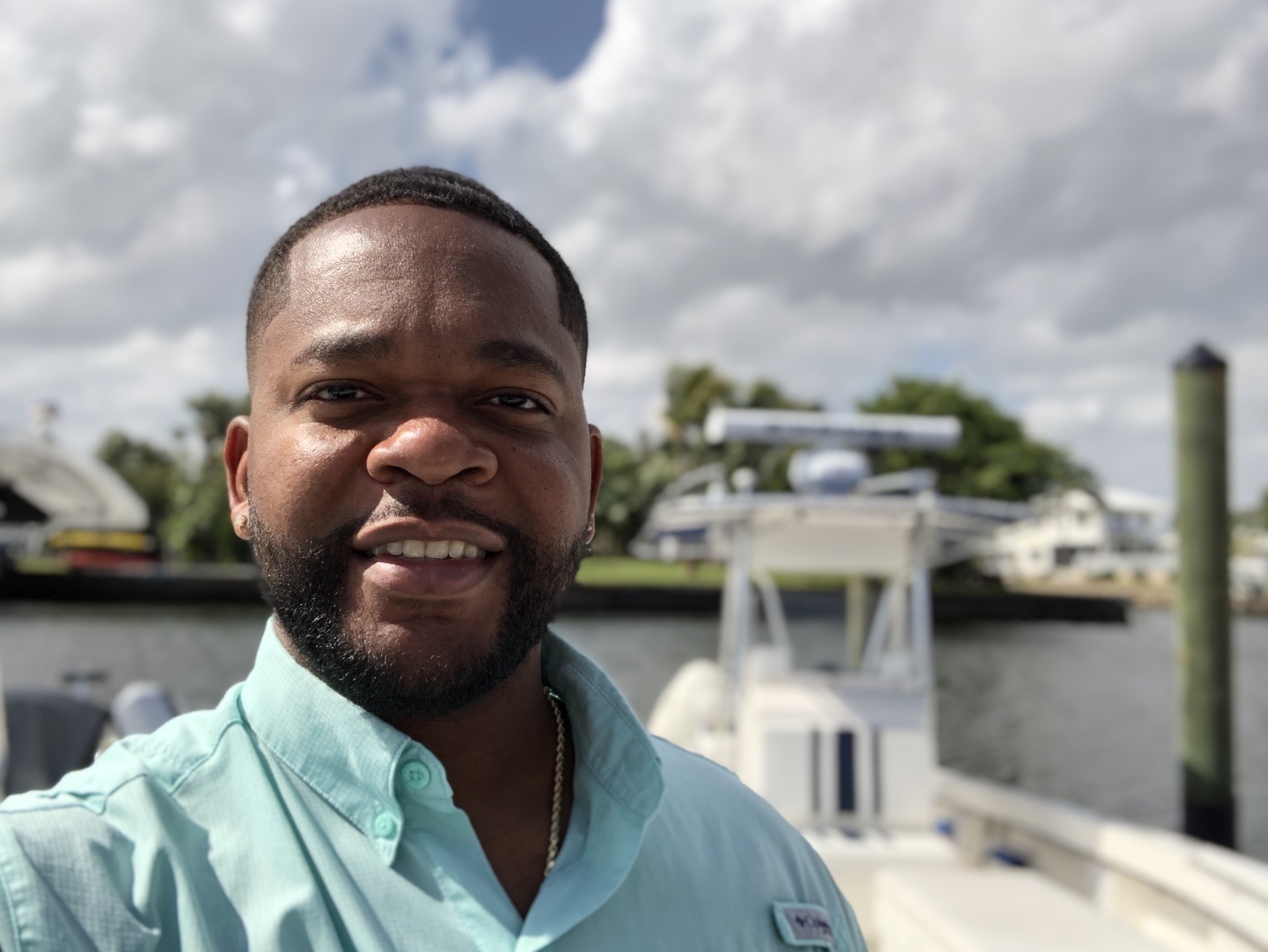 Born and Raised in Palm Beach County, Tyler grew up an avid fisherman which took him all over the state of Florida. From Crappie fishing in Okeechobee, Snook fishing in Jupiter, to catching Yellow Tail in the Bahamas. In that, Tyler developed a love for boats and just being around the water.

In 2004 he attended Florida A&M University in Tallahassee, Florida, earning a Bachelor Degree in Business Administration with a concentration in Marketing. Tyler then went on to pursue a career as an Entrepreneur, starting with a video production company. It was that same production company that got him into the Marine Industry. He landed an account with Tito’s Handmade Vodka’s fishing team producing their digital content. This later led him to becoming a Broker in his continued evolution into the marine industry. Tyler considers himself to be a “Boat Guru”. 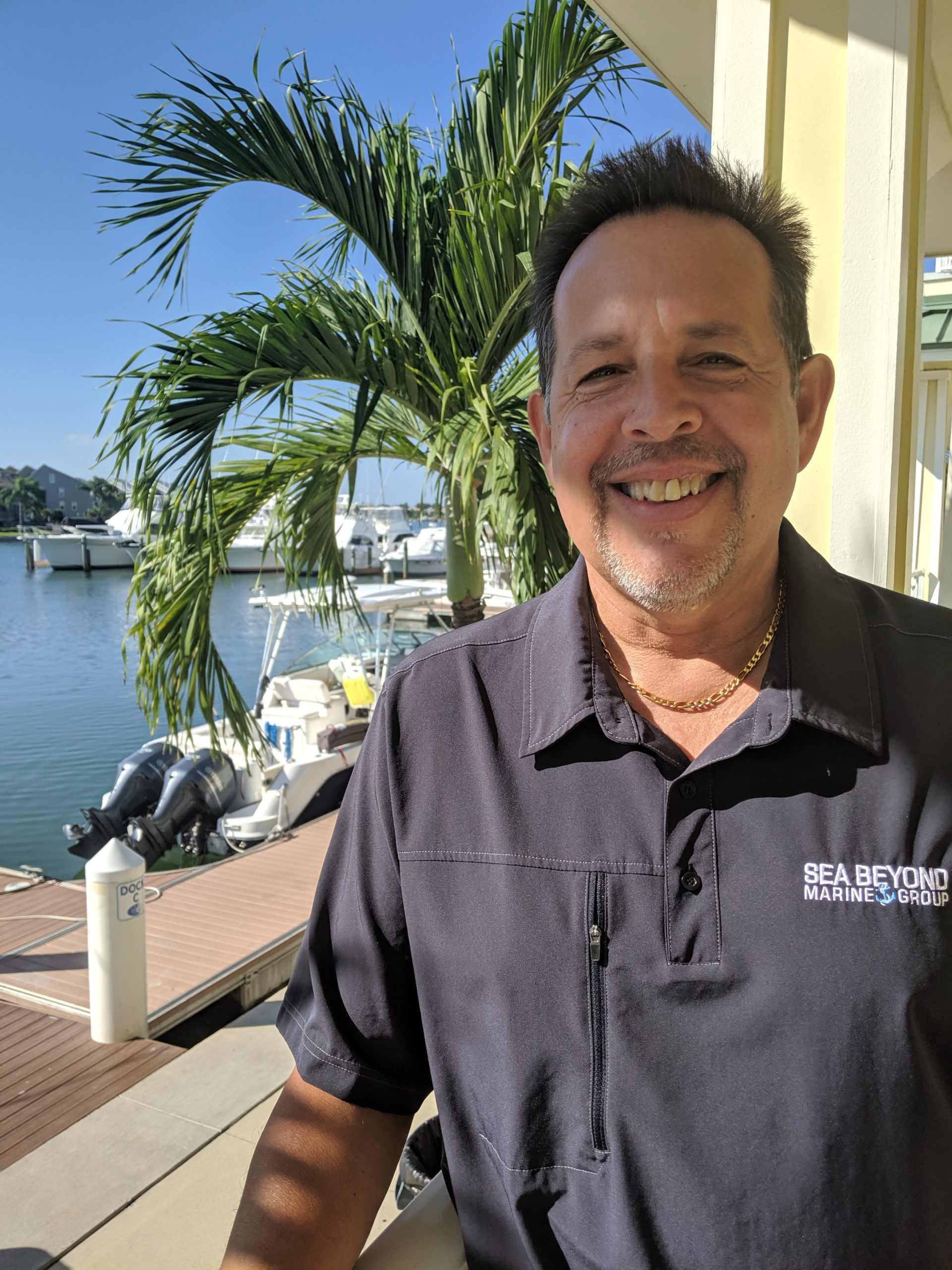 HEAR WHAT OTHERS HAVE TO SAY ABOUT SEA BEYOND MARINE GROUP

Leave us a review 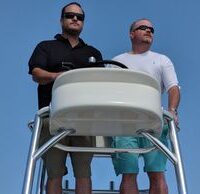 “Eric was very knowledgeable and went the extra mile to get me the boat and the price I was looking for. He even delivered it to me where it was convenient for me to pick up.  Keep up the great work!!”
Brian H. 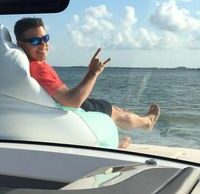 “Eric made the entire experience of selling my 2013 Sea Ray 330 Sundancer easy and efficient. He took very nice pictures, created a professional listing, and was very successful at moving the process along. I was very pleased with the entire transaction. Eric loves boats and is enthusiastic about his job, which makes for someone you want to work with “
Gil R. 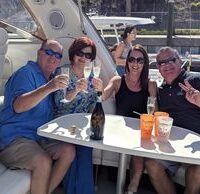 “First impressions usually chart the course for the entire boat buying experience. Eric’s initial impressions were of confidence. Next, he made you feel like a friend you have known for years and made us feel like we were his only clients.”
Vince C. 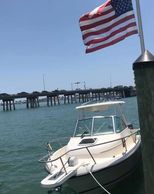 “Eric helped me buy my first salt water boat and was very helpful in the buying process. Very knowledgeable and helpful through the entire buying process. He also helped me while I had to wait for my trailer to be built. I highly recommend you guys give Eric a call when looking at buying a boat. We love our new Pursuit!”
Daniel & Samantha Lestreid
Have a Questions? Call Today!
(727) 273-7000